Everyone in the United States is entitled to clean, healthy air. However, that is not the reality. WE ACT for Environmental Justice firmly believes in the rights of low income residents and people of color to participate meaningfully in the creation of sound and fair environmental health and protection policies and practices. This is why WE ACT for Environmental Justice, along with other allies have filed a lawsuit against EPA Administrator Scott Pruitt. The lawsuit serves to force Pruitt to simply perform his job by identifying areas that contain hazardous levels of ground-level ozone air pollution.

Pollution from ground-level ozone, also known as  “smog,” is dangerous to human health and the environment. Ozone exposure leads to difficulties in breathing because of irritation and inflammation of the lungs. It causes asthma attacks serious enough to hospitalize and sometimes, even kill its victims. Nationwide, data has shown that African American and Latinx communities have the highest rates of asthma. African Americans are three times more likely to to be hospitalized from asthma-related causes and die due to asthma-related reasons than whites. 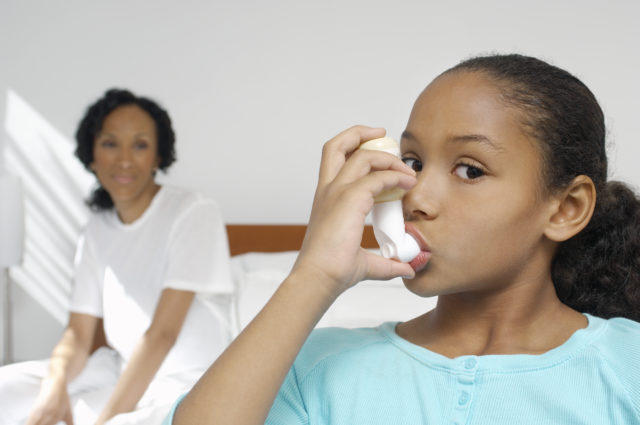 In New York, while air quality has improved, it has too often surpassed the national air quality standard, earning its “non-attainment” status and creating life-threatening consequences. The air quality from ground-level ozone pollution in New York contributes to 2,700 premature deaths and about 1 in 10 emergency room visits due to asthma-related illnesses caused by ozone pollution. It is likely that low income and/or communities of color are most heavily burdened by the dirty air. 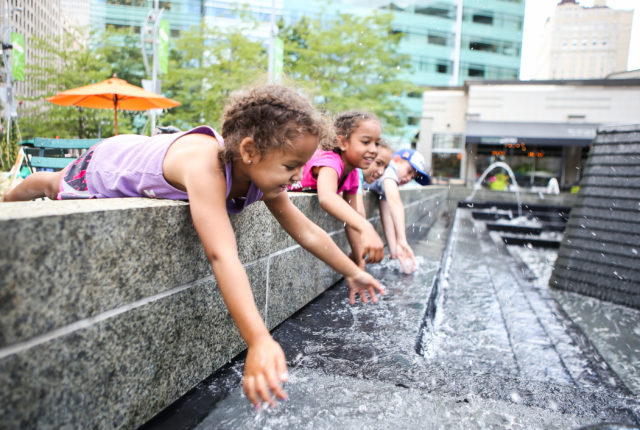 In 2015, scientific evidence showed that the Clean Air Act standards at the time were insufficient for protecting public health. This new research prompted the U.S. Environmental Protection Agency under former EPA Administrator Gina McCarthy to update their ozone pollution standard. If individual states were to meet these standards, it is estimated that annually, hundreds of lives will be saved, 230,000 childhood asthma attacks will be prevented, and 160,000 missed school days will be prevented, all of which are frequent concerns for vulnerable communities across the United States.

Currently, EPA has failed to even identify communities with hazardous air pollution levels – information that is necessary in order for them to be cleaned up in accordance with the 2015 Smog Standard. There are currently more than 100 million people in the United States that live in a county that are without designation. Inability to comply is a direct violation of the Clean Air Act, which requires the EPA to regulate air quality, as well as the EPA’s mission to protect the environment and human health. 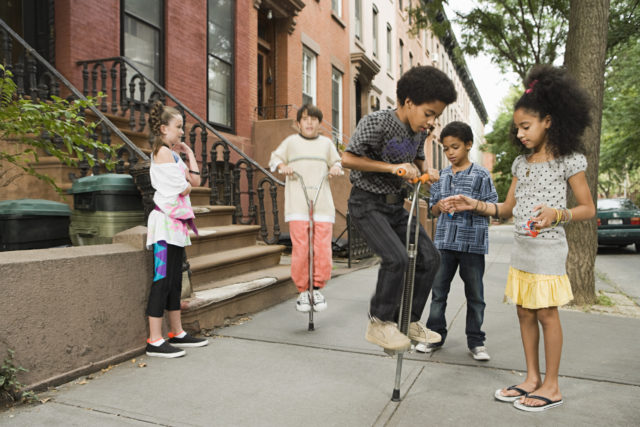 These actions are unacceptable and life-threatening for vulnerable communities that rely on the EPA for clean air regulation. Moreover, it highlights EPA Administrator Scott Pruitt’s lack of empathy towards people of color and low income communities. Unlike activities performed under former EPA Administrator Gina McCarthy, every activity Pruitt has carried out since he began his position at the EPA has been an attack on the most vulnerable populations. Since he cannot be bothered to take the proper actions to protect our communities, it is our hope that with this lawsuit, people of color and low income populations will be a step closer to living in a healthy community in which they can freely work, live, and play. 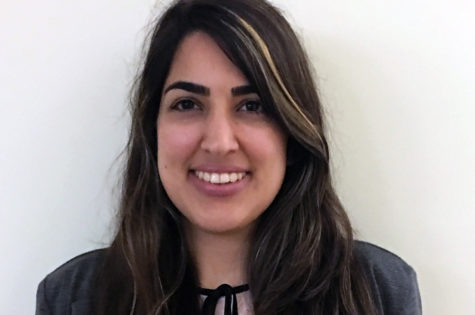 Athena Motavvef is WE ACT for Environmental Justice’s Communications Coordinator in our Washington, DC office. She is also a student at Carnegie Mellon University obtaining a Master of Science in Public Policy and Management.