Peggy Shepard is one of the “gutsy women” featured in The Book of Gutsy Women, a new book by Hillary Rodham Clinton and her daughter, Chelsea. The Clintons share stories of gutsy women who have inspired them over the years – women with the courage to stand up to the status quo, ask hard questions, and work for positive change. Peggy is one of those women, and in the book she is paired with urban activist Jane Jacobs, which is interesting because Peggy also happens to be the recipient of the Jane Jacobs Medal from the Rockefeller Foundation for Lifetime Achievement. 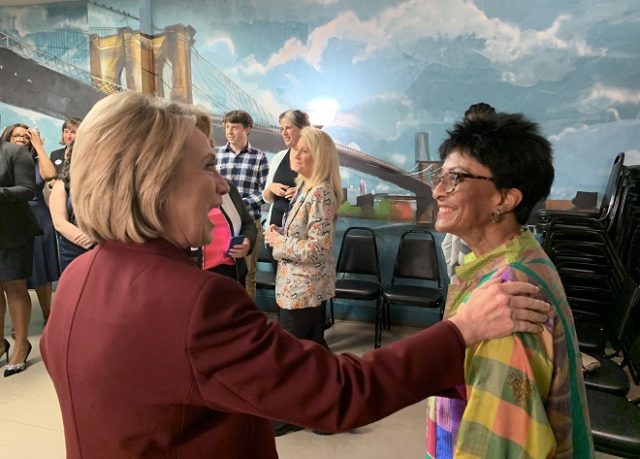 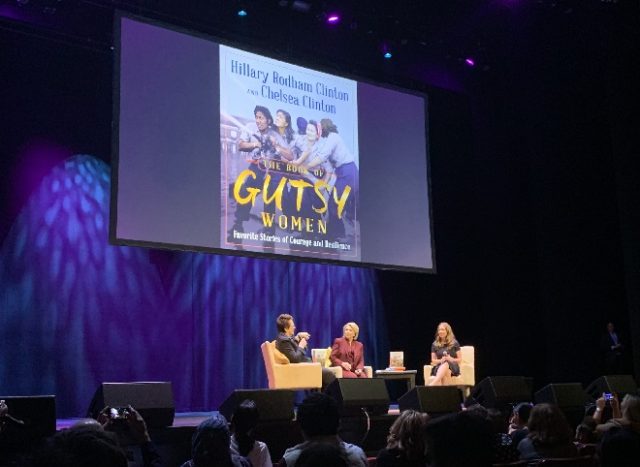