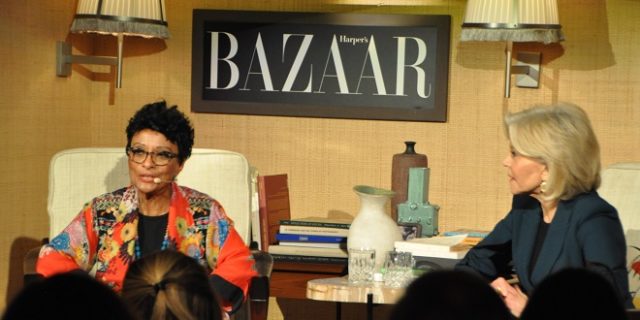 WE ACT for Environmental Justice’s Co-Founder and Executive Director Peggy Shepard and Jane Fonda sat down for a one-on-one conversation on climate change, climate justice, and social justice at Le Chalet in Saks Fifth Avenue on November 5, 2019. The event, sponsored by American Express, was recorded for the Harper’s BAZAAR podcast, “Dare I Say,” which is expected to air shortly. In the meantime, you can read the Hollywood Reporter article and see the pictures posted by Harper’s BAZAAR and the New York Post’s Page Six. 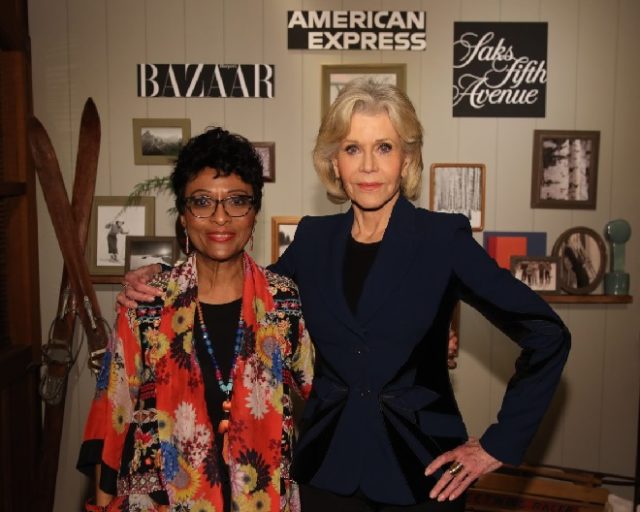