There are few times that have catalyzed change in my life as much as the Summer of 2020. Prior to that point I always knew I wanted to work toward social justice, but I hadn’t quite found my direction. I had worked on all sorts of issues like marriage equality, federal workforce anti-discrimination legislation for LGBTQIA+ people, expanded DACA protections, anti-displacement, and labor rights to name a few but I struggled to visualize a career pathway for myself. Then September 9th rolled around. That was the day I recognized my calling toward climate and environmental justice action. 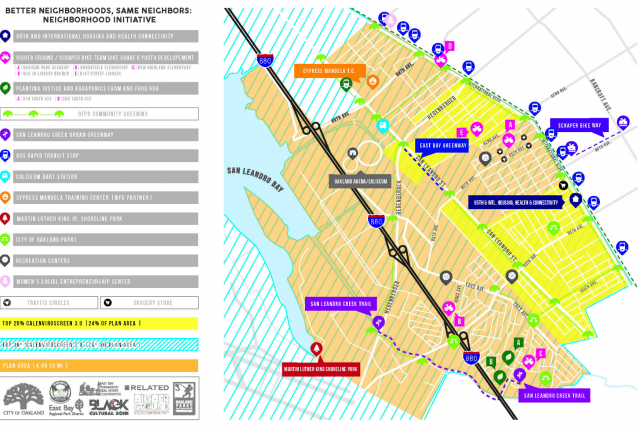 I had been working in the Mayor’s Office at the time as a Special Assistant to the Mayor. At that point, I had taken on a lot of the work that had started me down the path to WE ACT for Environmental Justice, even if I didn’t know it yet. I had helped design and implement a workforce program that equipped young leaders in the community to confront illegal dumping through education, eradication, and enforcement. I had partnered with local environmental justice organizations to facilitate their access to a 28.2 million-dollar grant from state Cap-and-Trade funds to implement five community-led projects in Oakland’s most environmentally burdened neighborhoods.[1] I had supported in organizing the City’s Census and COVID outreach to isolated and systems-impacted residents. It was incredibly affirming–and exhausting.

I was long overdue for a break. September 9th, California Admissions Day, was a day off for City of Oakland employees. And yet, I found myself reluctant to take it. It meant I’d be…alone in a terrifying new way. Between the wildfires and the COVID-19 pandemic, my only choice was to isolate myself at home. I had lived the five-roommates-to-a-converted-two-bed-room-life before and I knew how fortunate I was not to be in that situation during a mysterious and contagious pandemic. But it also meant I couldn’t care for my mom and my grandparents, all of whom are immunocompromised. Even though I always wore masks and limited my time in public, sometimes I had to meet constituents in person for work, meaning my exposure risk was through the roof relative to that of my family members. I had already lost distant family members to the pandemic and I couldn’t risk the safety of my closest loved ones.

On top of that, California – had been a waking nightmare since late July 2020. California’s second largest wildfire had been caused by a downed power line in the small town of Greenville. It spread over 963,309 acres. The wildfires had been burning perpetually and a series of extraordinary lightning storms across the state in August made things even worse. The extremely dry conditions caused by the state’s recurring drought were prime conditions for lightning strikes to ignite overgrown vegetation in remote areas where fires could grow without intervention at the early stages. In mid-August, a single, massive storm was responsible for over 15,000 lightning strikes which resulted in over 600 wildfires that burned over 2 million acres.

The air had been toxic for weeks. News reports started incorporating Air Quality Index (AQI) projections along with weather forecasts because burning causes fine particles of chemical byproducts (particulate matter of 2.5 microns in diameter or PM 2.5) to float around in the air. Breathing PM 2.5 pollution can corrode the interior lining of the lung, cause chronic health conditions, and threaten the lives of people with respiratory illnesses with prolonged exposure. An example of a PM 2.5 pollution source is diesel fuel exhaust which is so damaging to North Manhattan residents, organizing against this type of pollution was one of WE ACT’s earliest campaigns. By September 9th, the smoke had formed a layer so thick, the sunlight could only shine through in a dull, rusty orange. One of the most beautiful places I’d ever seen, my home, was raining ash and there was no escape from it. The smoke even  crossed the Atlantic Ocean, making it all the way to Great Britain! There was no amount of binge watching, video games, podcasts, or phone calls that could soften the reality that the sky was dark at 2 pm. All I could do was watch everything burn.

Climate change is at the root of the pandemic and California’s wildfires. Humanity’s unrelenting habitat destruction for the harvest of natural resources and animal products will continue to put us in contact with new viruses that mutate in species we are not meant to live in close proximity to. More pandemics will come if we don’t restore natural environments all over the world. Greenhouse gasses released by fossil fuel burning cars, buildings, and industrial processes have contributed to global temperature rise that causes hotter, drier conditions in the West Coast where there are tons of fuel for wildfires. Furthermore, lightning strikes are projected to become

September 9th made me wonder if this would become normalized for my young nephews and nieces. It makes it hard for me to want kids of my own if this is the world they would inherit. Nothing has sharpened my resolve to fight climate change quite like that day. I refuse a future full of soot, wheezing lungs, and joyless summers. 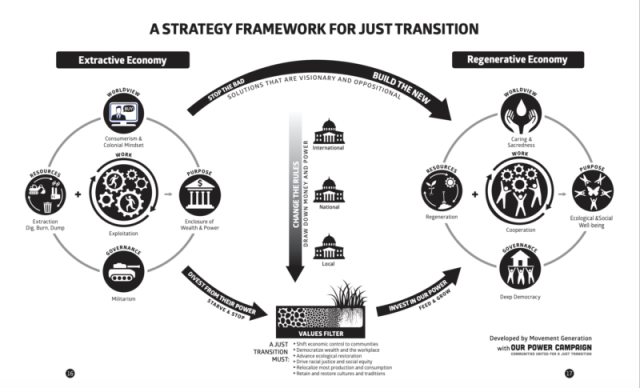 An extractive economy reliant on fossil fuels and the systemic abuse of people of color got us here. WE ACT for Environmental Justice has stood against these forces throughout its 34-year history by cultivating community power and designing essential policy interventions. That is why I am so proud to honor Cecil Corbin-Mark’s memory by joining WE ACT as one of the inaugural class of fellows in his namesake. Much of my time here will center around advancing New York’s Extreme Heat, Building Decarbonization/Electrification policies, and Long-Term Energy Planning. This work has tangible local benefits such as reduced heat-related illness and fatalities, improved indoor air quality, greenhouse gas reductions, and a more resilient energy system.

However, the positive impacts are global. New York City has some of the most ambitious climate goals in the country thanks to the steadfast advocacy of WE ACT and its allies. Our policy victories stand out as examples for other cities and states to equitably decarbonize and electrify their aging infrastructure. The value of this leadership is immense because change happens faster at the city and state levels, and every second counts. With the United States being one of the top polluting countries in the world, we will have an undeniable impact in slowing global temperature rise when we implement policies that transition our energy systems away from fossil fuels. In joining WE ACT, I join the vanguard of environmental justice advocates delivering a future with safer homes, resilient and renewable energy systems, fewer wildfires, and a just society.

[1]  (Note: Neighborhoods benefitting for this grant were in the 74th percentile or above in CalEnviroScreen 3.0, indicating Oakland residents in these Census tracts are amongst the most burdened by and vulnerable to multiple sources of pollution. See key in project map above.) 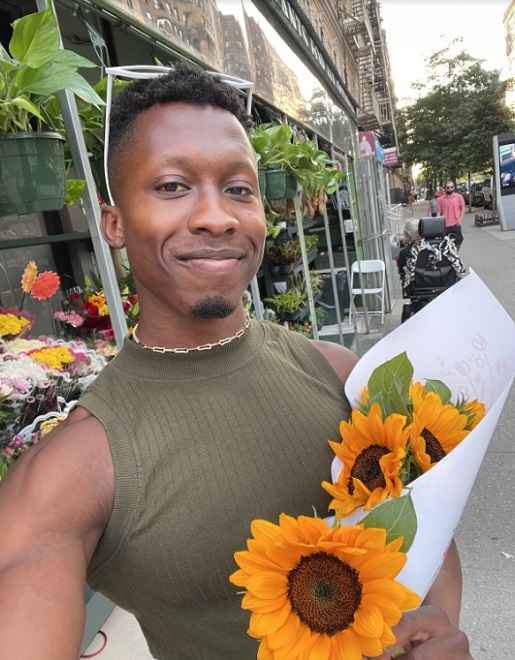 Caleb Smith is a Cecil Corbin-Mark Fellow at WE ACT for Environmental Justice, working with its New York Policy team. They are a recent graduate from Columbia University’s Master of Public Administration in Environmental Science and Policy. Caleb is an avid cyclist, community gardener, and urban beach bum.