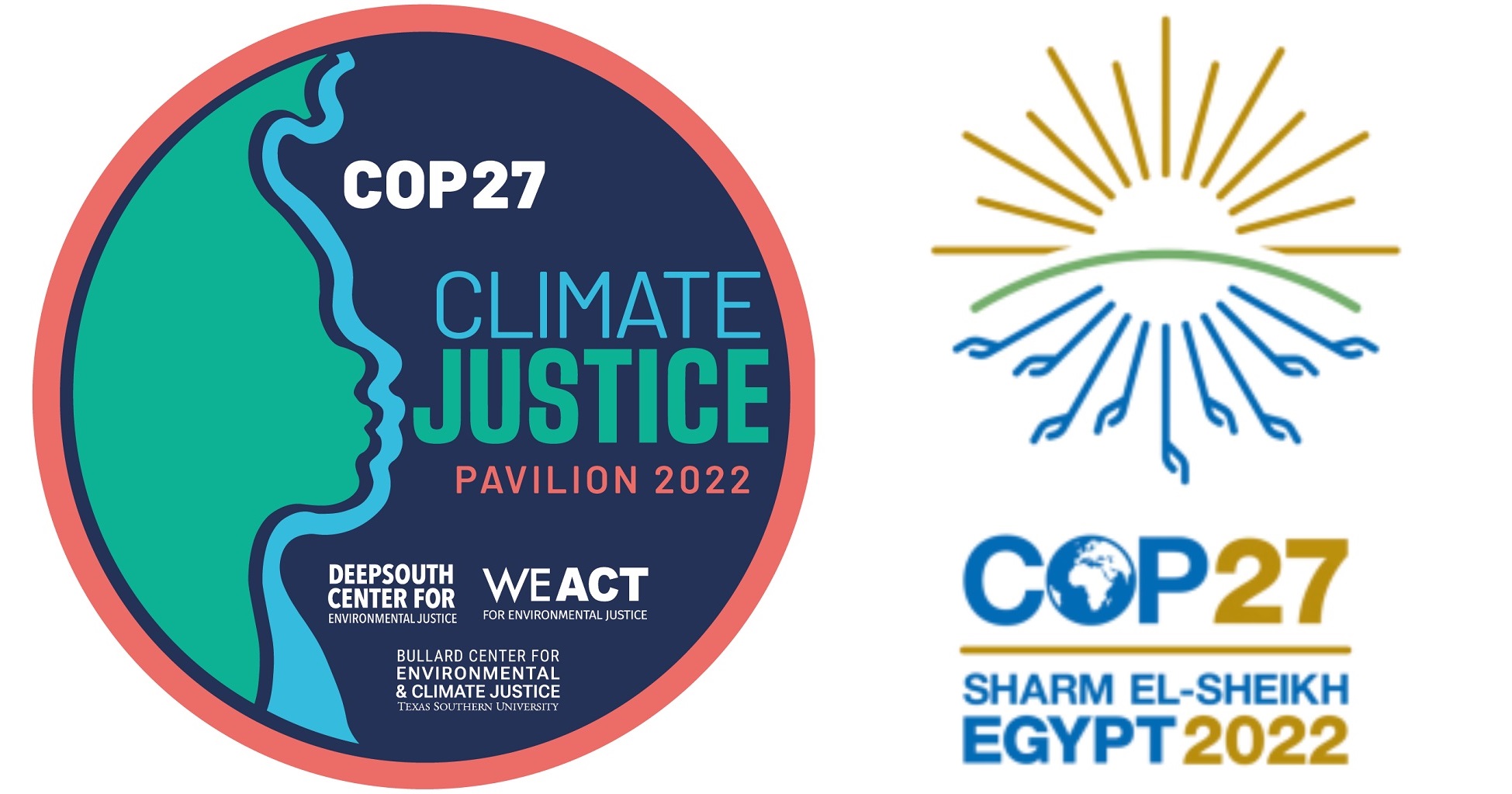 PROGRAMMING IS AVAILABLE AT CJPAVILION.ORG

Why a Climate Justice Pavilion?
The United Nations Intergovernmental Panel on Climate Change (IPCC) reports consistently raise the alarm about the worsening impacts of climate change on the most vulnerable communities, countries, and island states.

Yet, the voices, stories, and perspectives of residents of these localities are rarely heard, communicated, or promoted – despite the increasing incidence of climate migration due to extreme weather events that cause flooding, destruction, drought, and soil and coastal erosion. Though COP26 hosted a robust Blue Zone of companies, governments, and large advocacy organizations that offered a broad range of programming at their pavilions, there was no space that centered climate justice, discussed equity within climate policy, or highlighted the stories and concerns of impacted vulnerable communities. That was a startling omission, though not surprising.

There is usually a Green Zone of grassroots groups and activists at these annual events who table and provide programming, host rallies, and convenings. They are geographically isolated from the Blue Zone where all the diplomats, policymakers, journalists, business, and professional advocates convene. As a result, those voices and perspectives are not heard by most of the influencers who are situated in the Bluer Zone.

Because of this segregation, a collaboration has developed to better integrate the Blue Zone by developing a safe space, a Climate Justice Pavilion where advocates from the Global South, from the U.S. Environmental Justice Movement, and other movements internationally can dialogue on these issues; share knowledge, strategies, and tactics with each other; develop relationships that can provide substantive data and information that builds their capacity, and attract the more mainstream attendees to learn, share their perspectives, and perhaps develop collaborations and strategic partnerships that are mutually beneficial.

As part of this global collaboration, we are seeking support for designing and constructing a pavilion; travel and lodging for 50 representatives of grassroots communities, students of Historically Black Colleges and Universities (HBCUs), staff to support and operate the pavilion; and the development of an expected 50-60 events that we will host throughout the twelve-day convening.

Lead Partners
The collaboration for this effort will be led by Dr. Beverly Wright, Executive Director of the Deep South Center for Environmental Justice; PACJA, Charles Mwangi, Thematic lead – Resilient People, Society and Economies at the Pan African Climate Justice Alliance; Ryan Shepard, Associate Vice President of US Programs at CARE; Cathryn Eatock, Representative of the Local Communities and Indigenous Peoples Platform; and Kim Martinez, Vice President of Education and Engagement at the National Wildlife Federation. 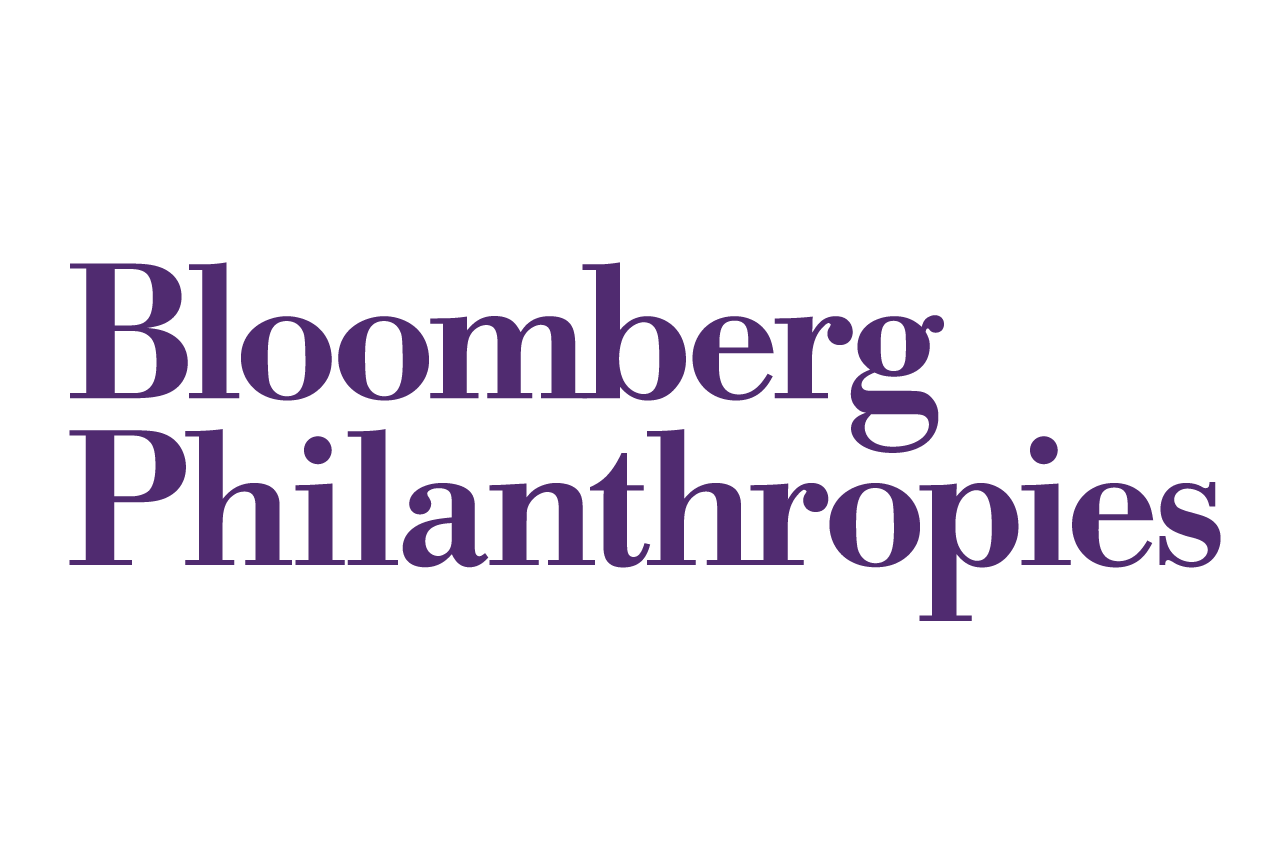 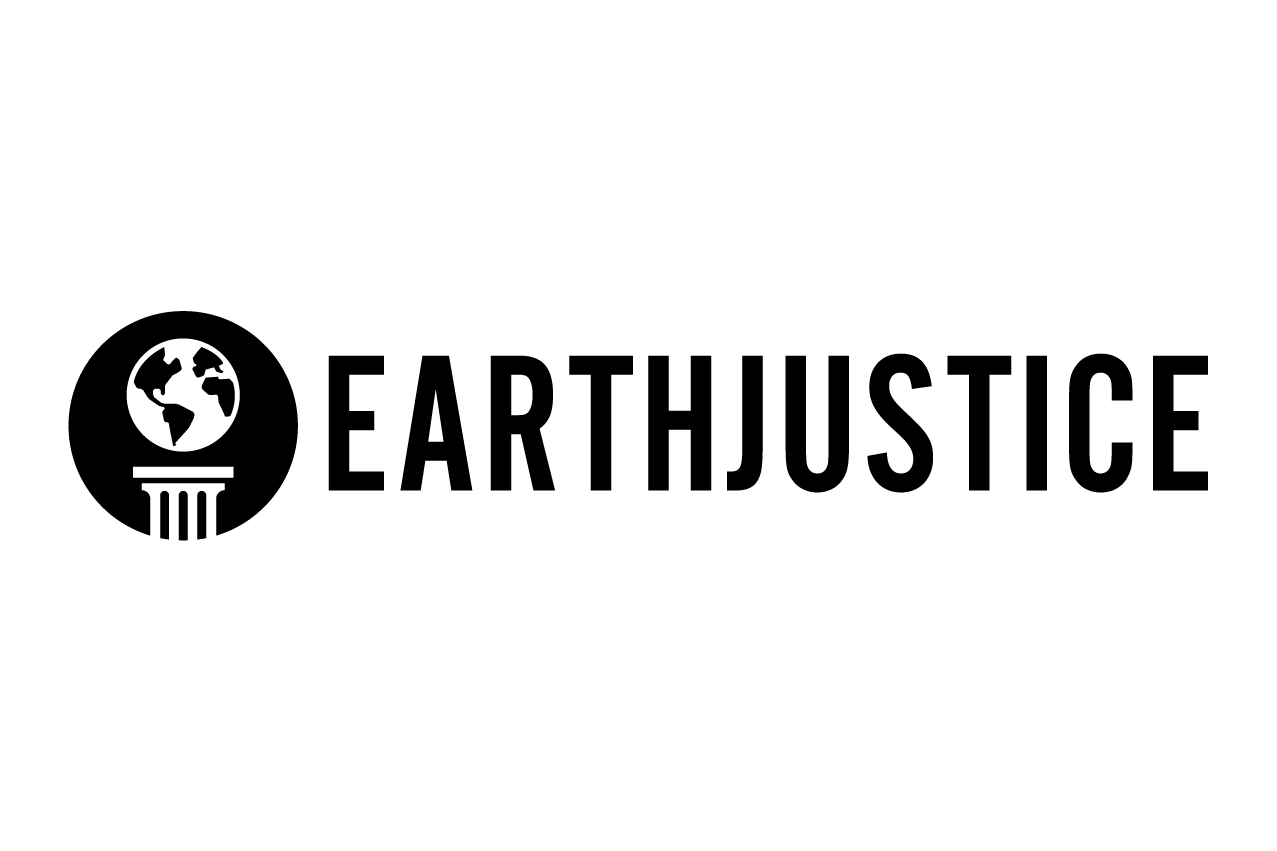 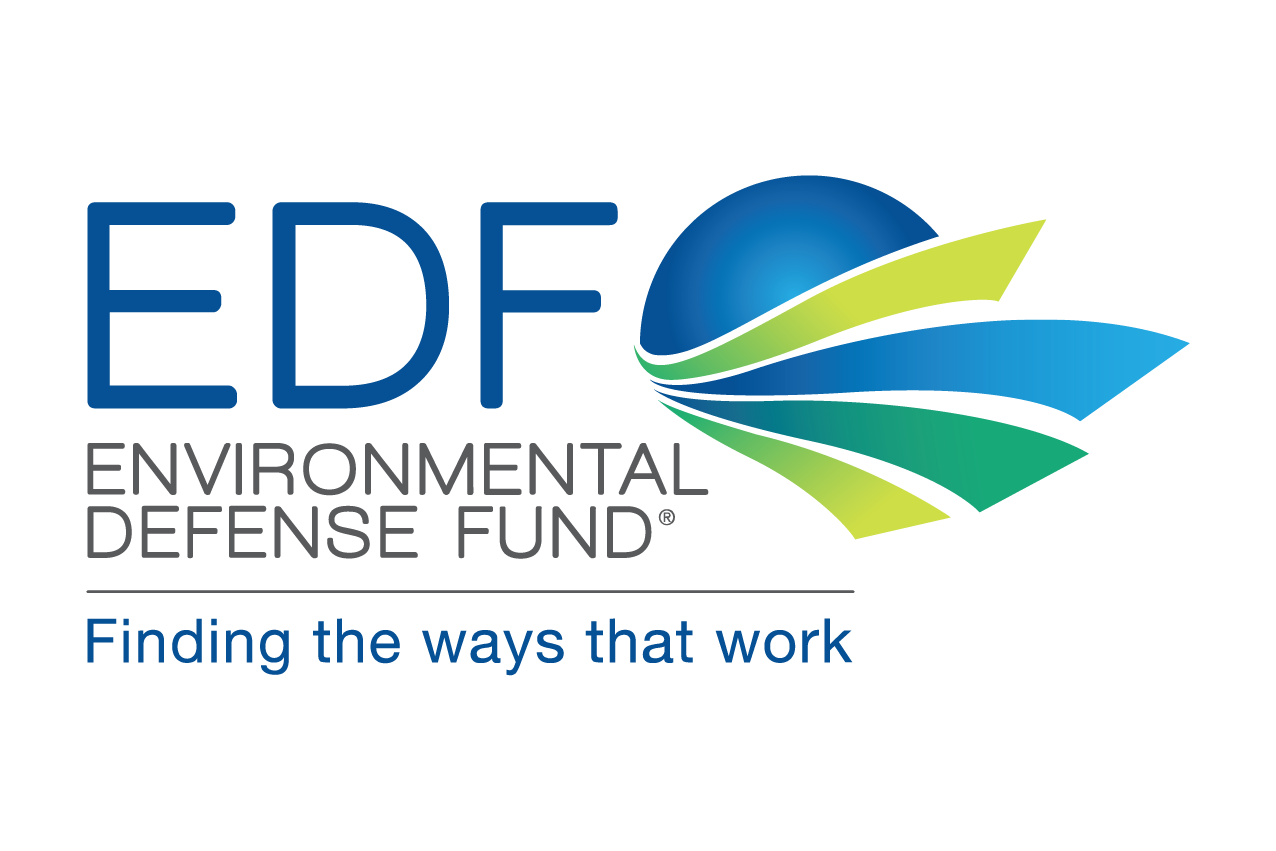 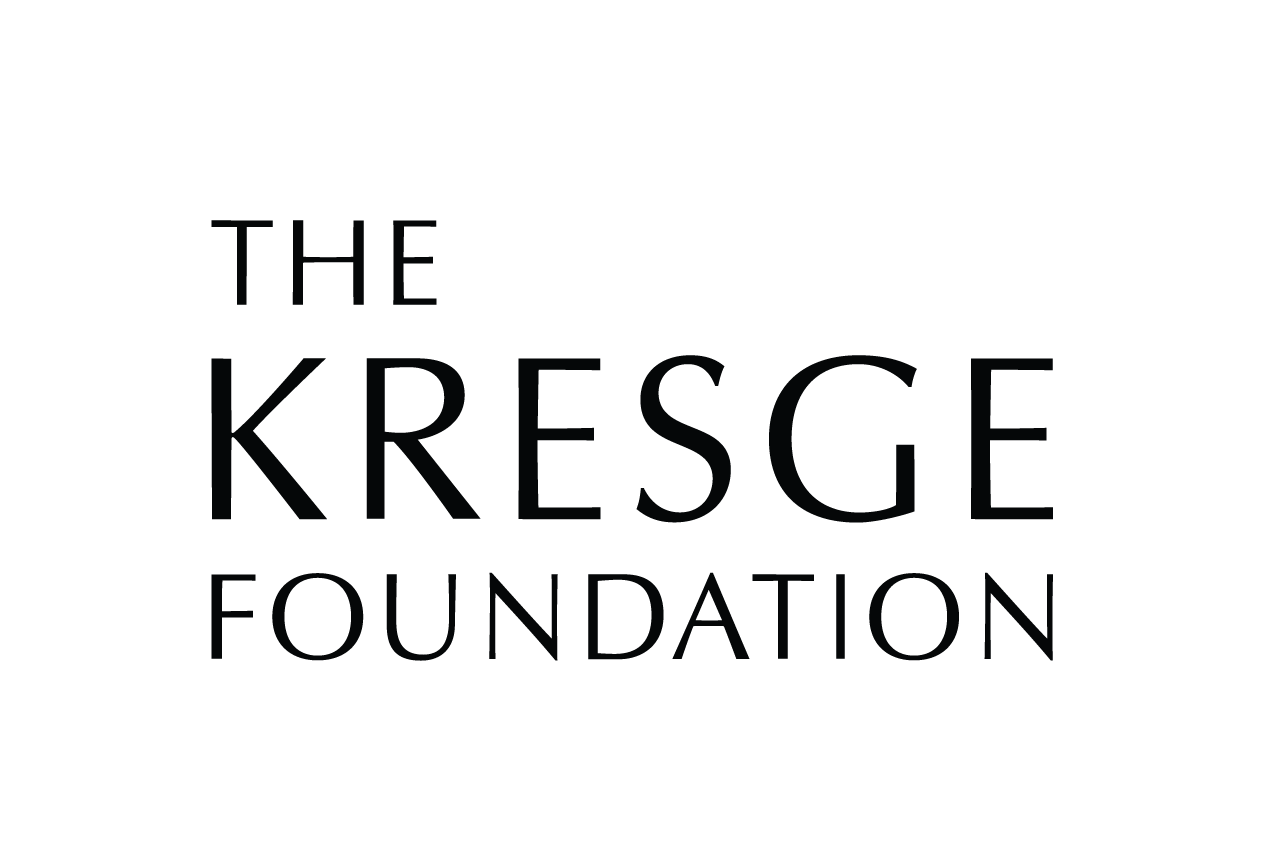 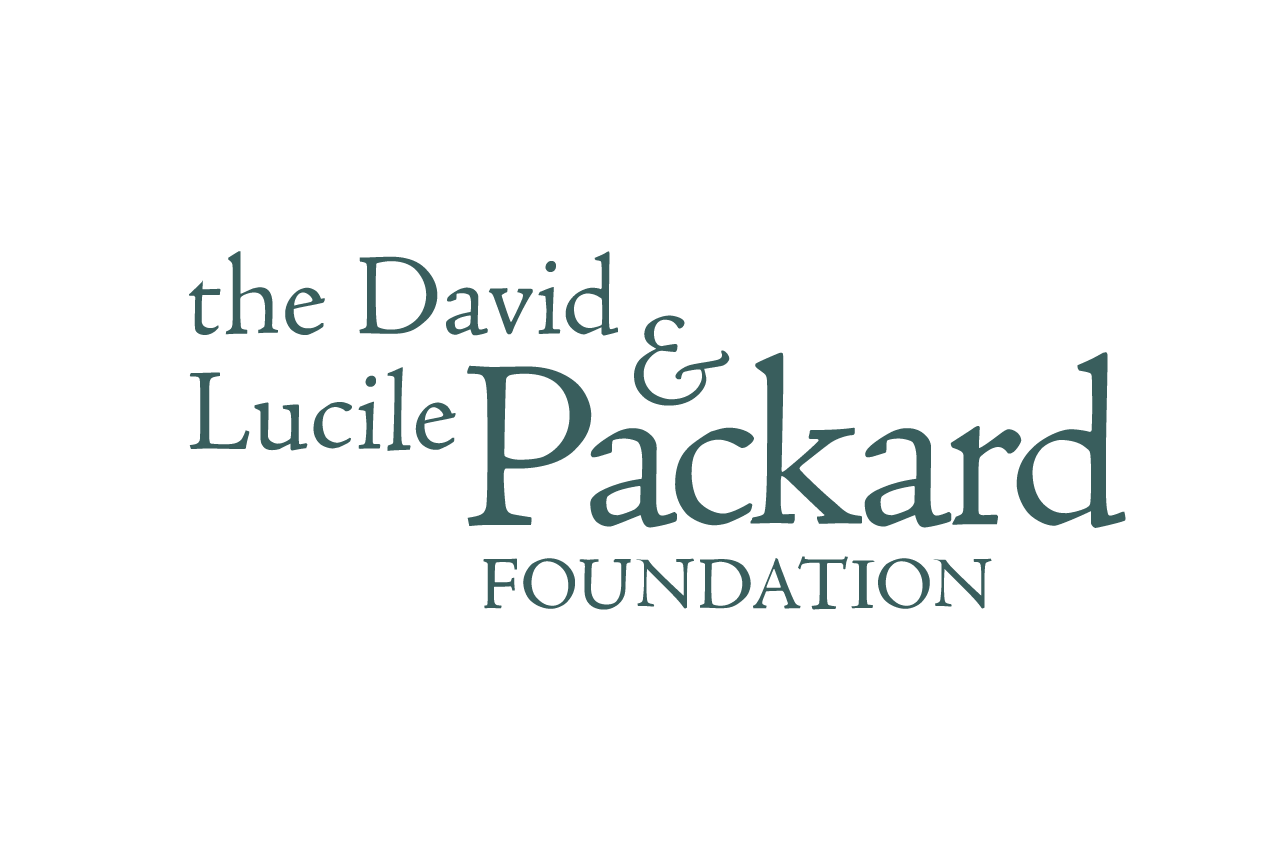 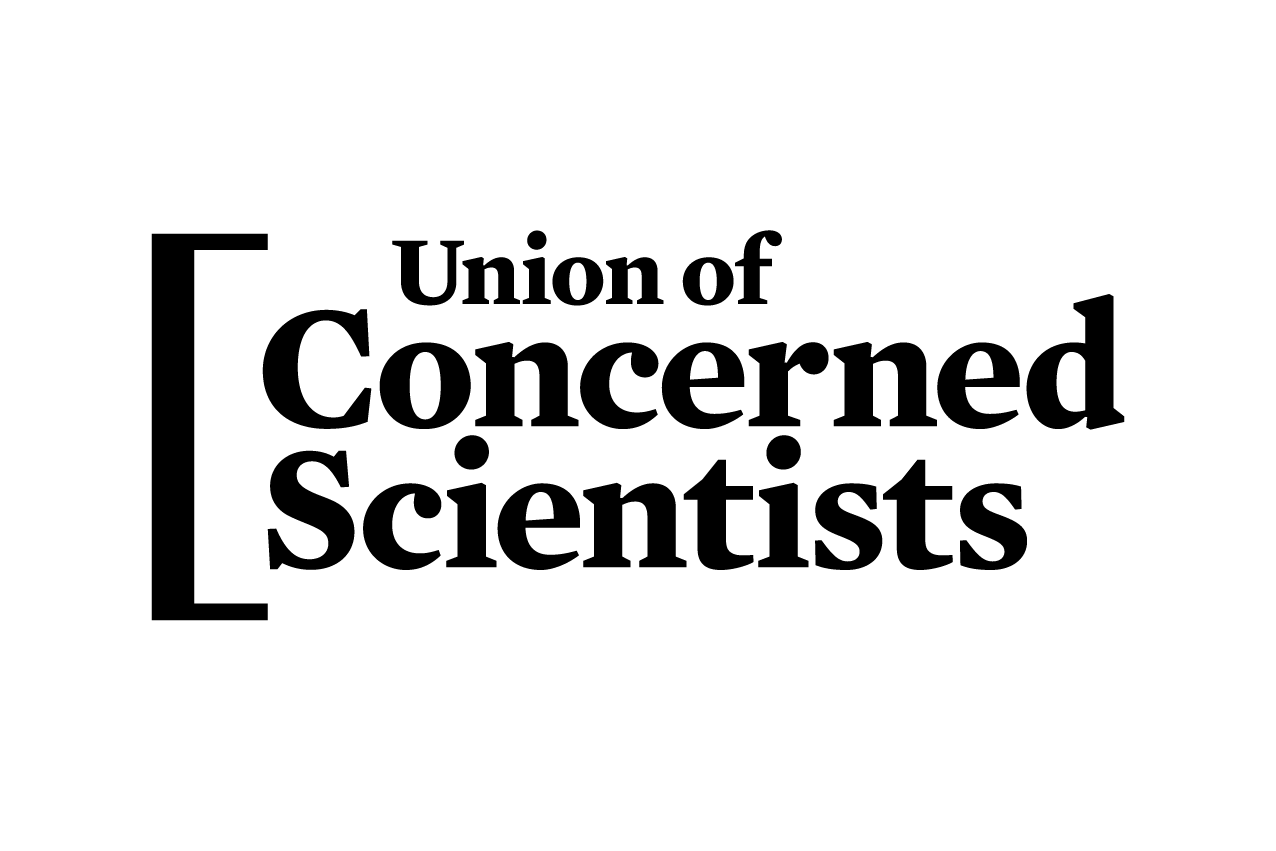 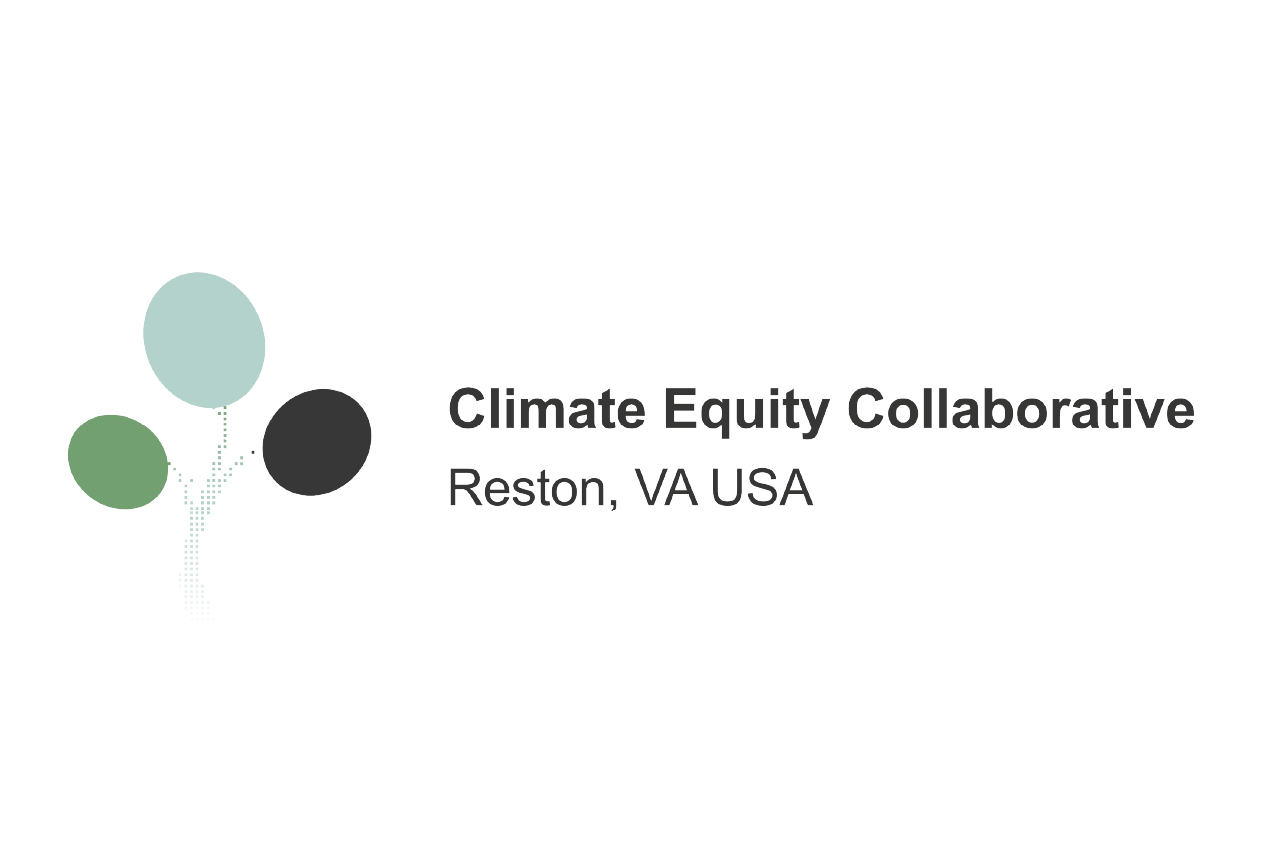 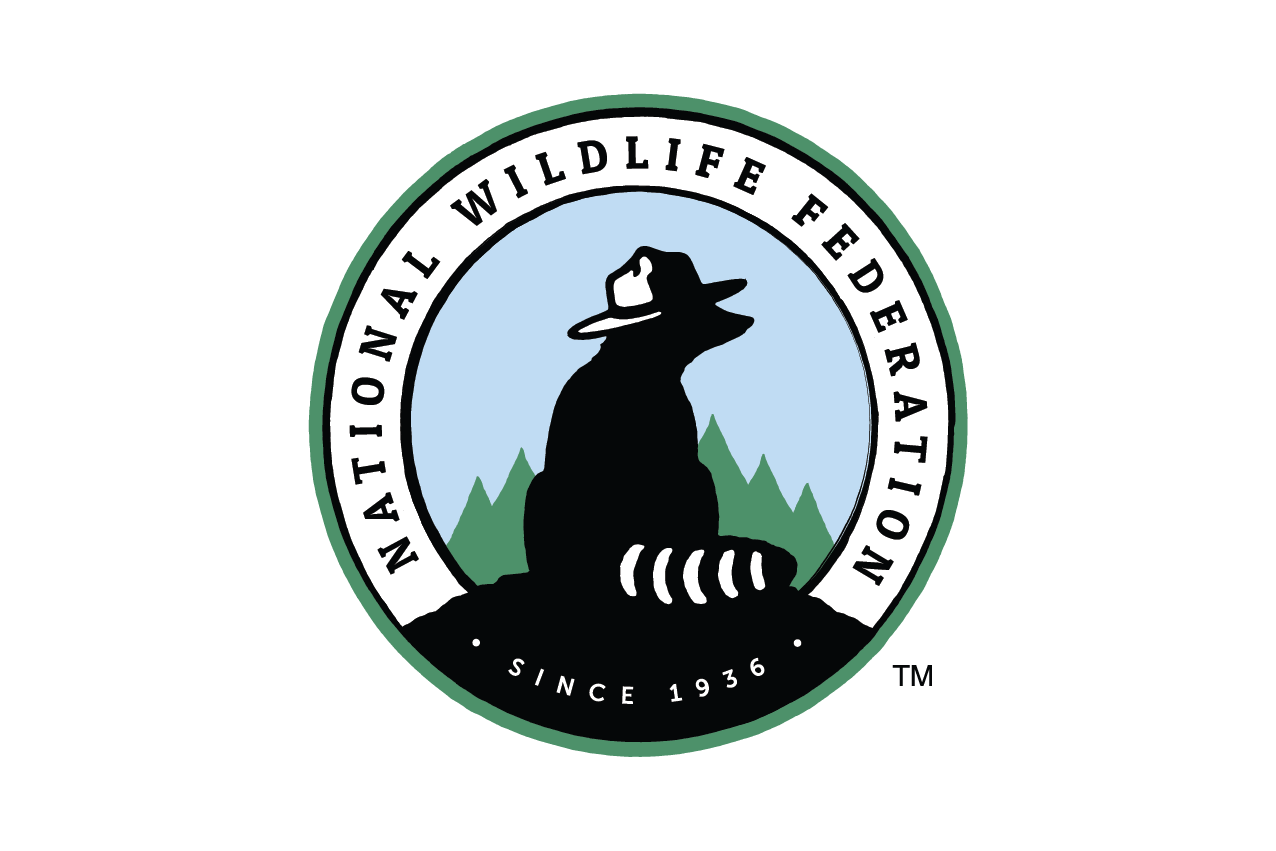 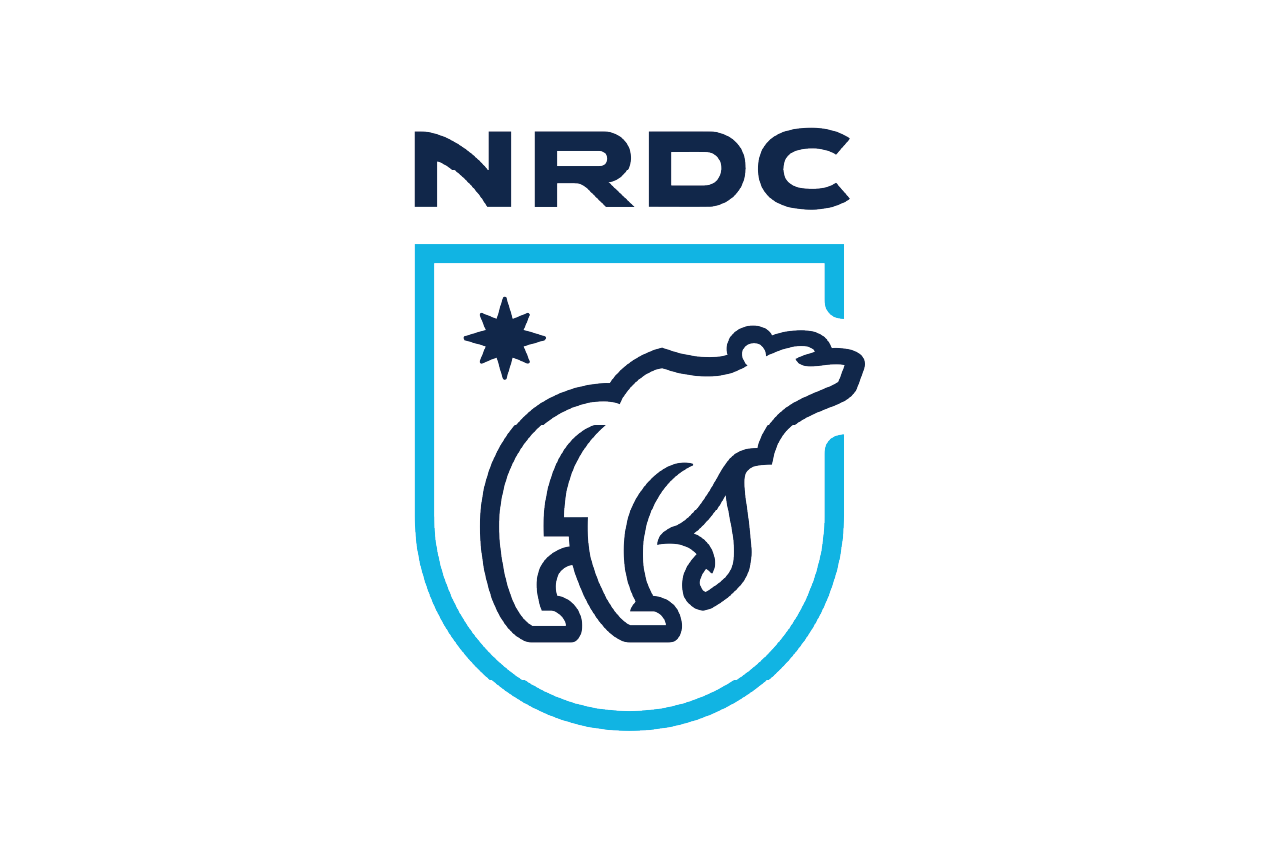 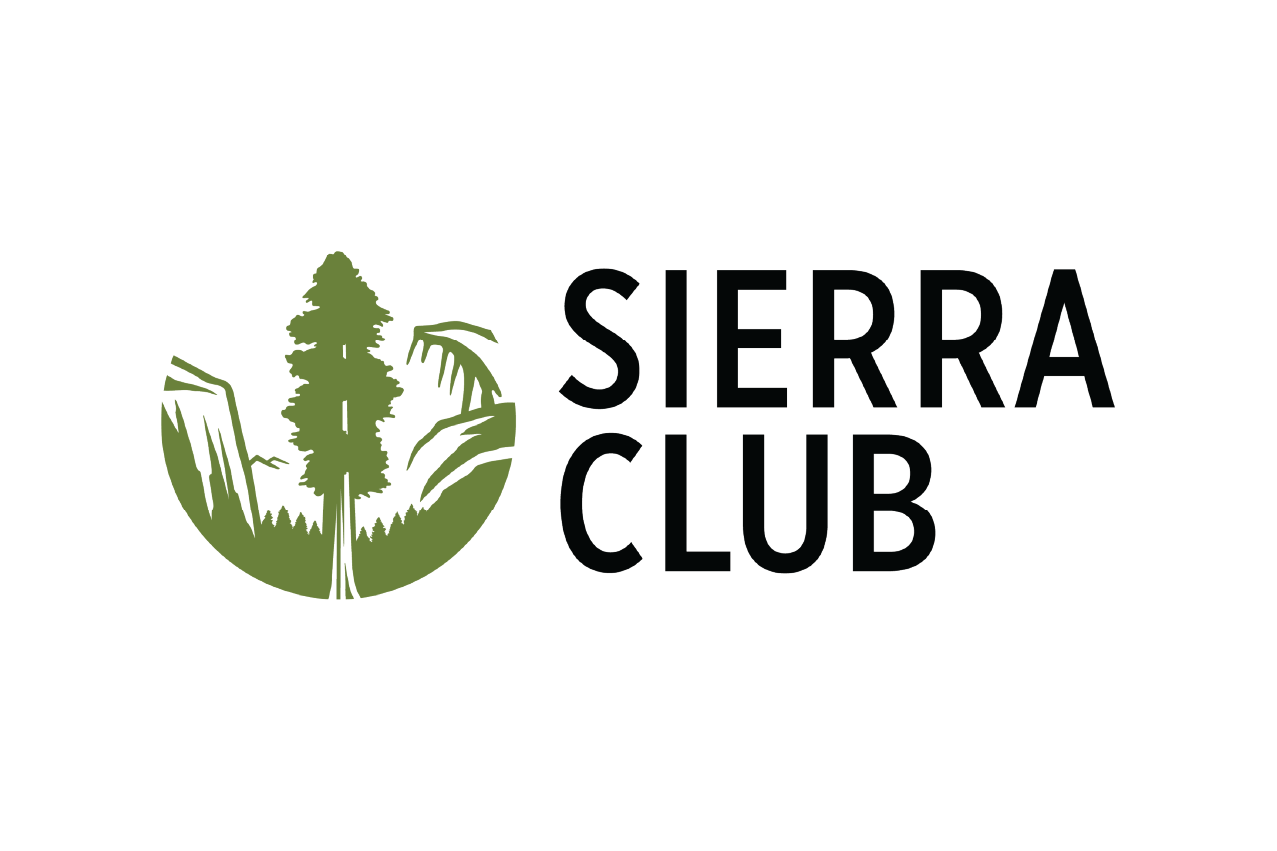 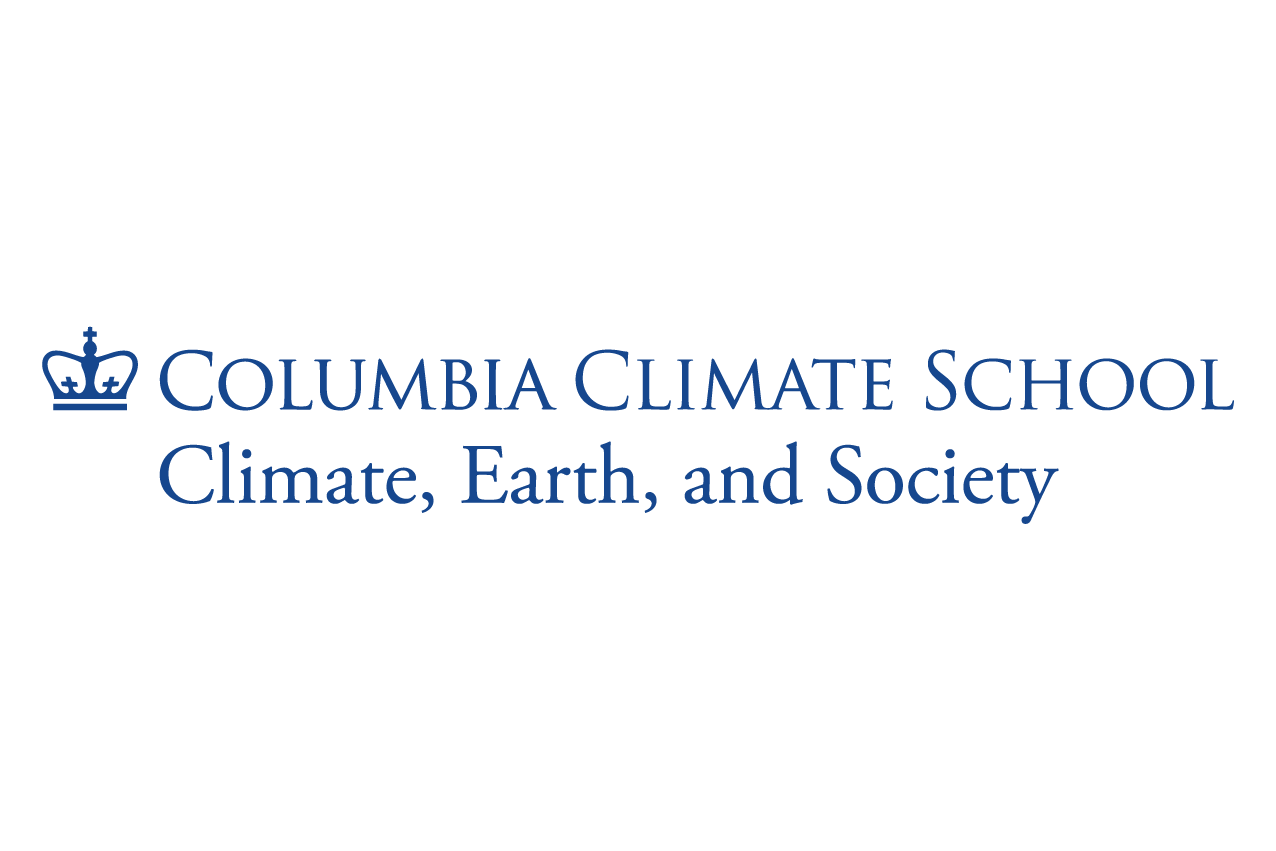 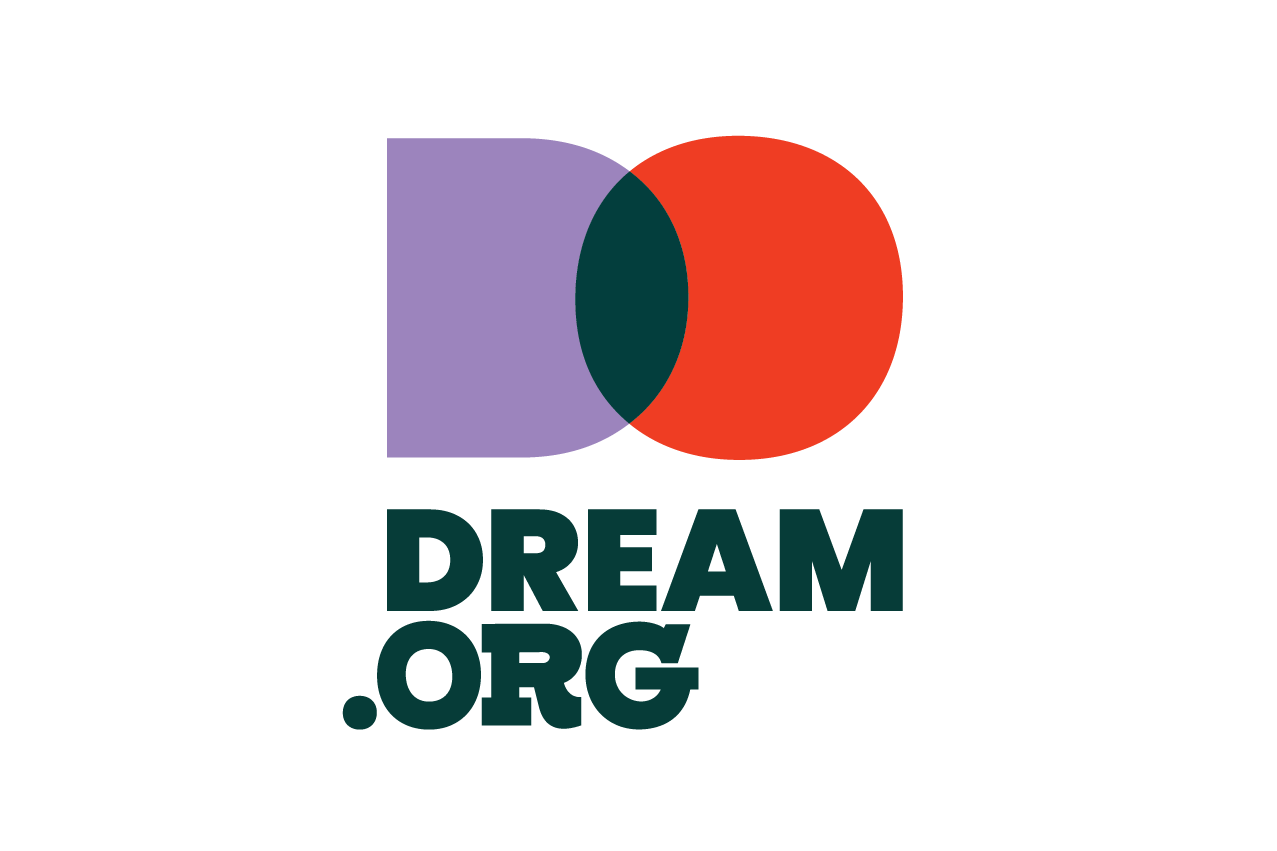 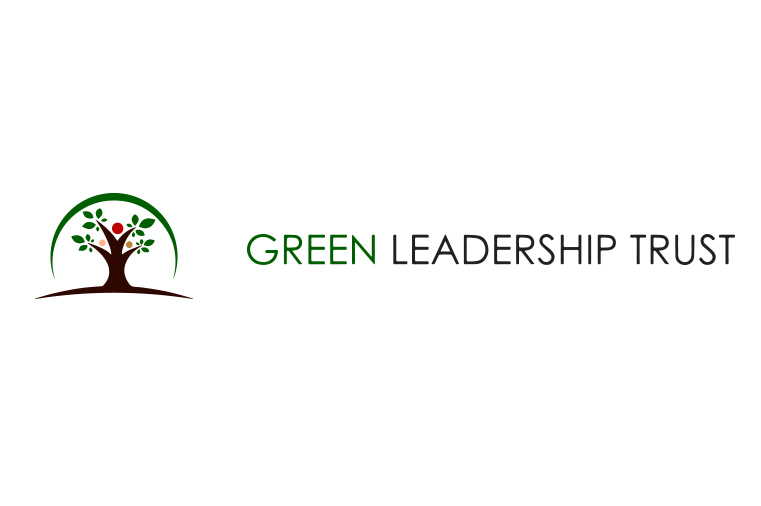 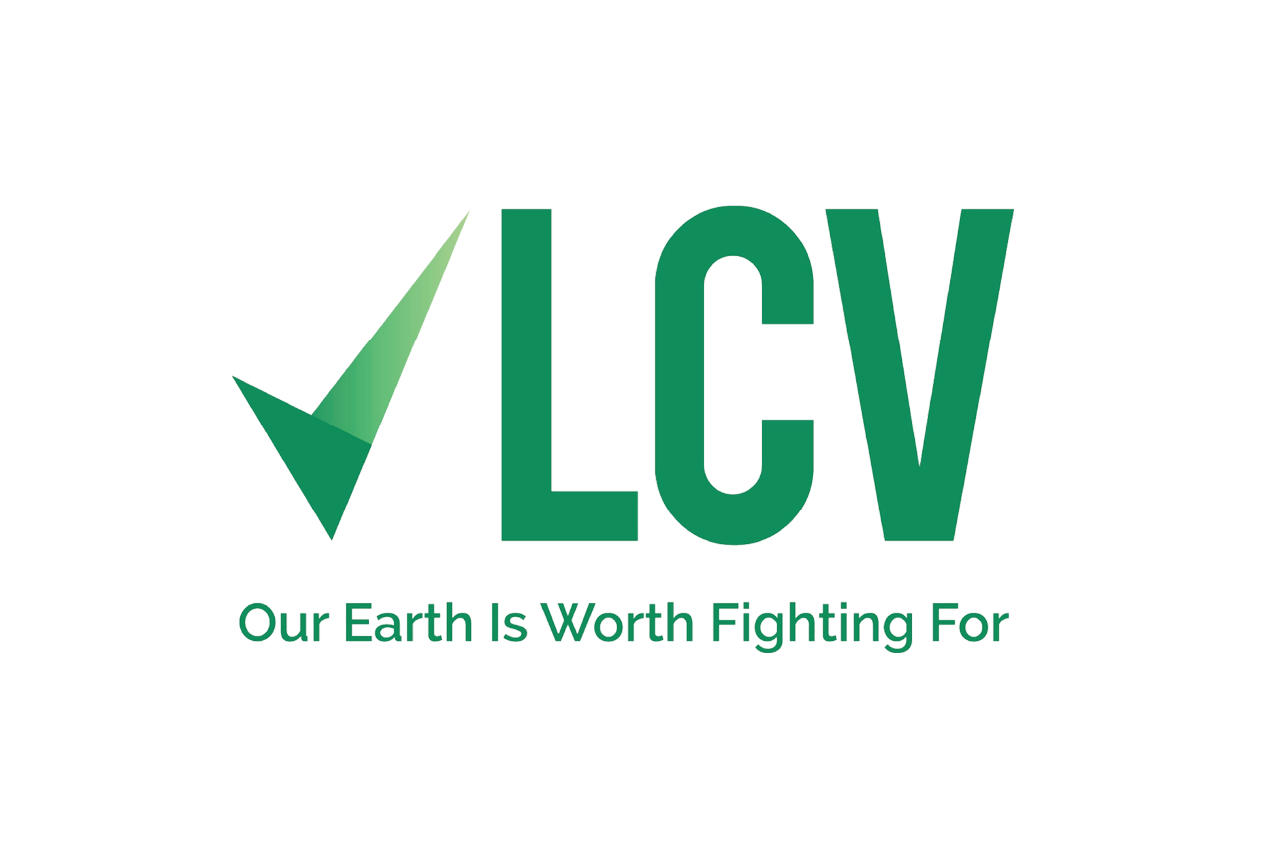 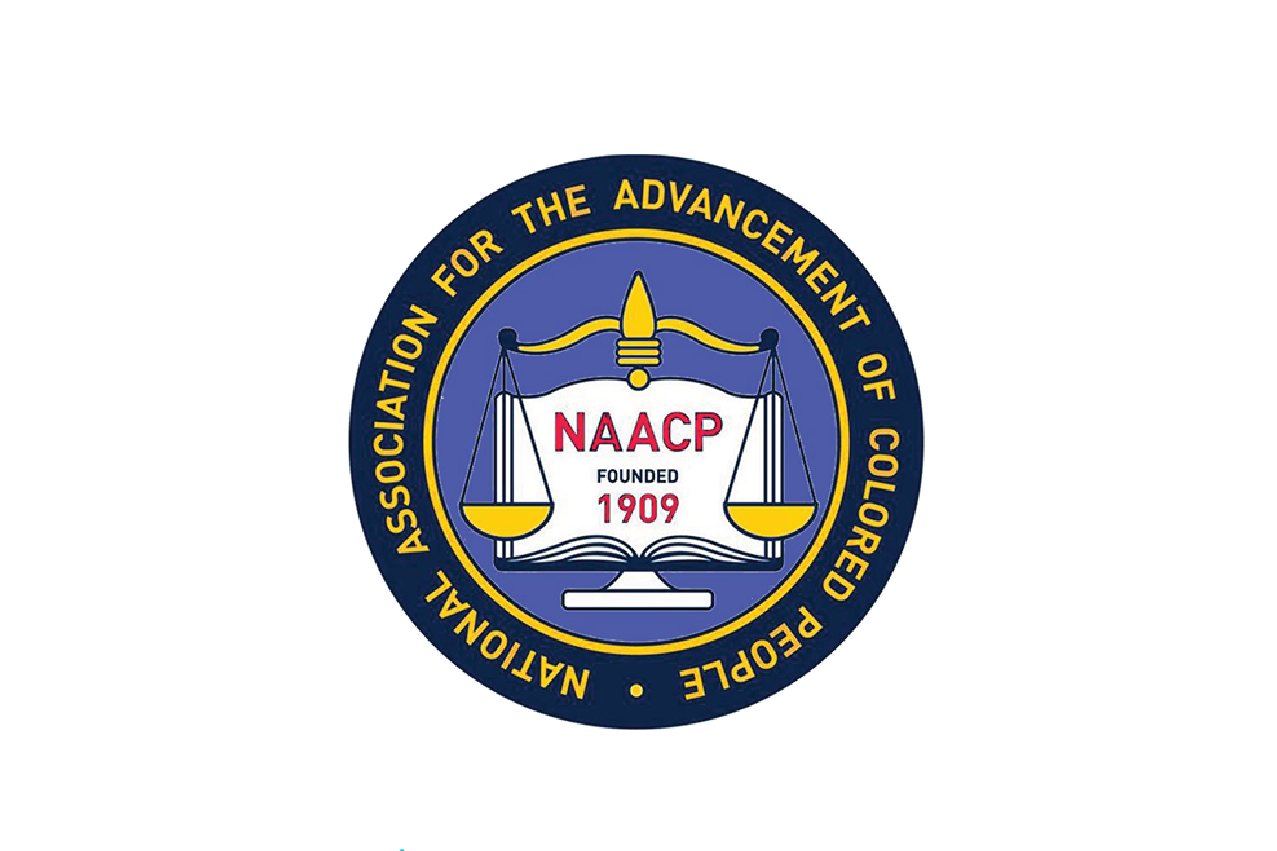 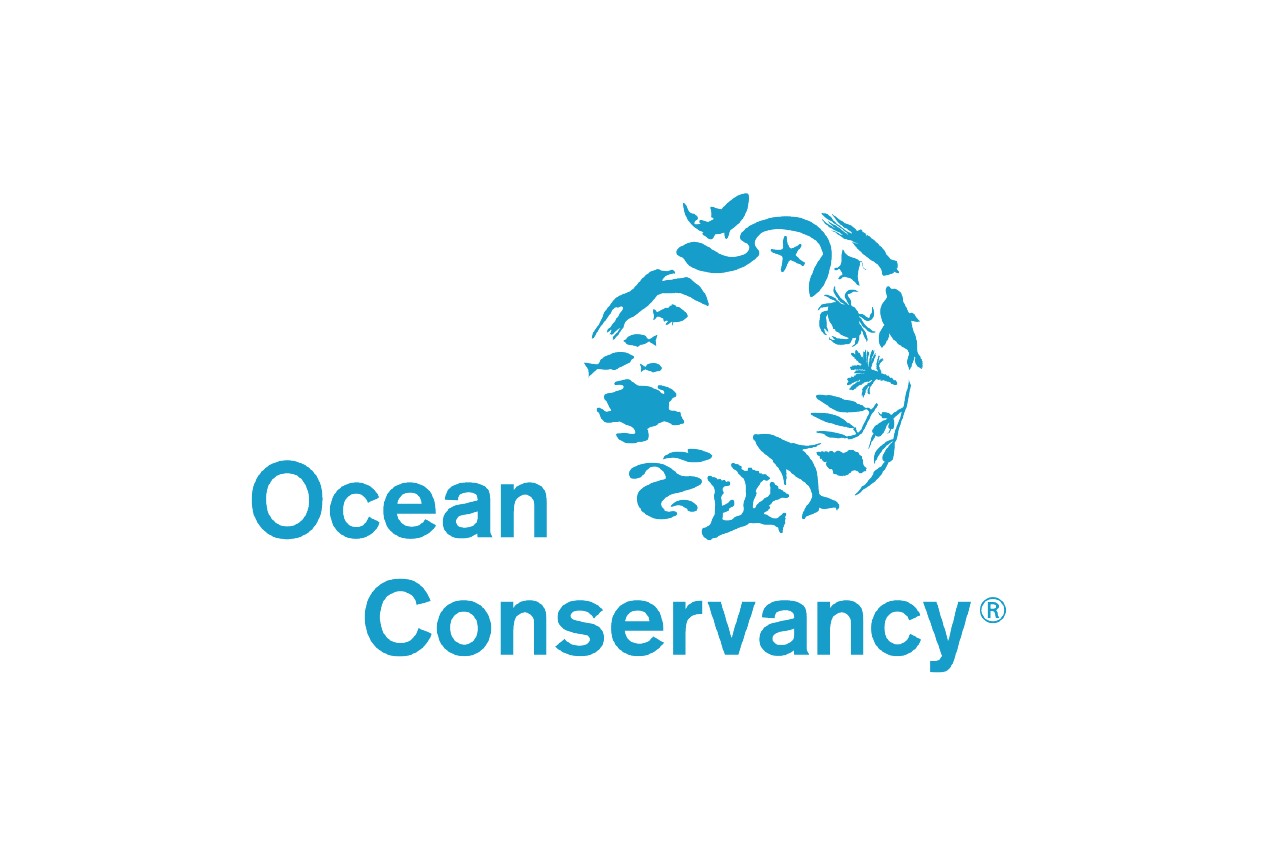