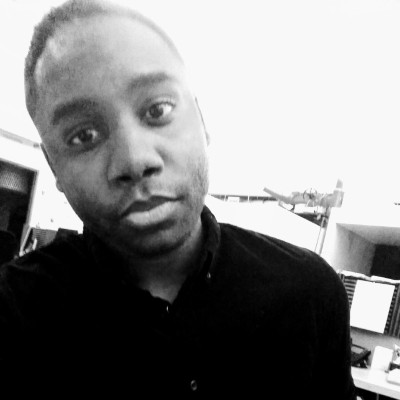 Lonnie “LJ” Portis is an Environmental Policy and Advocacy Coordinator at WE ACT for Environmental Justice, focusing on the organization’s New York City policy initiatives. Working as a policy and management consultant before joining WE ACT, LJ collaborated with a New York City Councilmember to explore the adaptive reuse of Rikers Island for urban farming. He studied the various modes of urban farming, clean energy production, and public land use opportunities as part of this project, which sparked his interest in urban environmental policy and advocacy work and eventually led him to join WE ACT. He previously served as an Operations & Administrative Assistant for One Medical. Prior to that, he was a Community Engagement Assistant for the Manhattan Borough President Office, where he engaged with the community to promote initiatives such as the East Harlem Neighborhood Plan and gather feedback. LJ also worked as an Obesity Prevention Policy Assistant for the New York Academy of Medicine and as a College Aide for the New York City Department of Health and Mental Hygiene. He holds a Bachelor of Arts degree in English literature from the City College of New York and a Masters of Science degree in urban policy analysis and management from the New School.