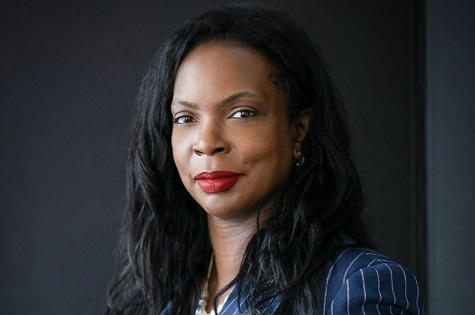 Pamela Stewart-Martinez (she/her) is WE ACT for Environmental Justice’s Director of Civic Engagement & Organizing. She is based in the New York office and is helping to build and wage our voter and civic engagement campaigns as well as organizing and growing our membership. Prior to joining WE ACT, Pamela was elected to the office of Female District Leader for New York State’s 87th Assembly District, responsible for electing the Chair of the county party, appointing election workers at local poll sites, helping to select the nominees for vacant Civil Court judgeships, and assisting in organizing political activities in her districts. She has worked on municipal and state political campaigns and also served as President of the Bronx High School Federation, Co-President of the Citywide Council on Special Education, 2nd Vice President of CPAC, and a Parent Teacher Association President at a local public school. Pamela lives in the Bronx with her husband Victor and their seven children. In her spare time, she enjoys listening to music, playing board games, and participating in arts and crafts with her children.