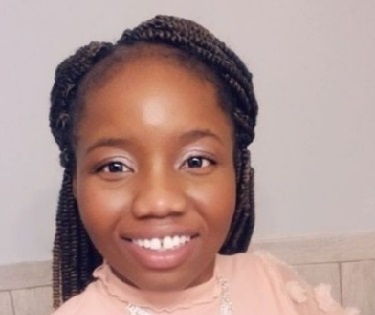 Taina Wagnac isTaina is the Civic Engagement Organizer at WE ACT for Environmental Justice. In this position, she is responsible for coordinating civic engagement training for WE ACT membership and community members, conducting outreach for voter registration, preparing political landscape presentations on key topics including redistricting; the Clean Water, Clean Air, and Green Jobs Bond Act; and the responsibilities of elected public officials. She is also tasked with assisting and guiding members of WE ACT’s Working Groups on bill/resolution drafting and hearing testimonies.

Prior to joining WE ACT, Taina worked at the State Legislature and has more than eight years of experience in Federal and State government including agencies such as the New York State Office of Mental Health and the United States Department of Housing and Urban Development. She is a Haitian native and is fluent in French and Haitian-Creole.