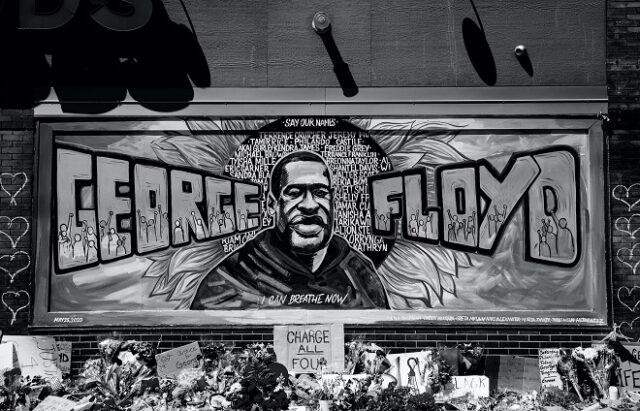 Today, Juneteenth, is a day that honors Black liberation from slavery, Black resistance, and the ongoing struggle for justice – including Environmental Justice. On this day, in 1865, Major General Gordon Granger read General Order 3 in Galveston, Texas, proclaiming that all slaves in that state were free. 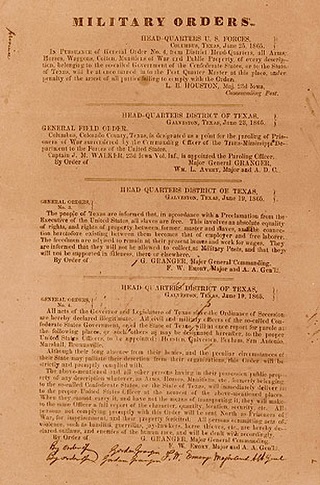 This was two and a half years after President Abraham Lincoln’s Emancipation Proclamation became official on January 1, 1863. Texas, the most remote of the slave states, was the last hold out, until Major General Granger and his Union troops arrived in Galveston on June 18, 1865 to enforce it:

“The people of Texas are informed that in accordance with a Proclamation from the Executive of the United States, all slaves are free. This involves an absolute equality of rights and rights of property between former masters and slaves, and the connection heretofore existing between them becomes that between employer and hired laborer.” – General Order 3

June 19 has since become Juneteenth, a holiday recognized in all but three states (Texas was the first state to recognize it, making it a legal holiday in 1980). However you choose to honor Juneteenth, please be safe, and do not put yourself at unnecessary risk.