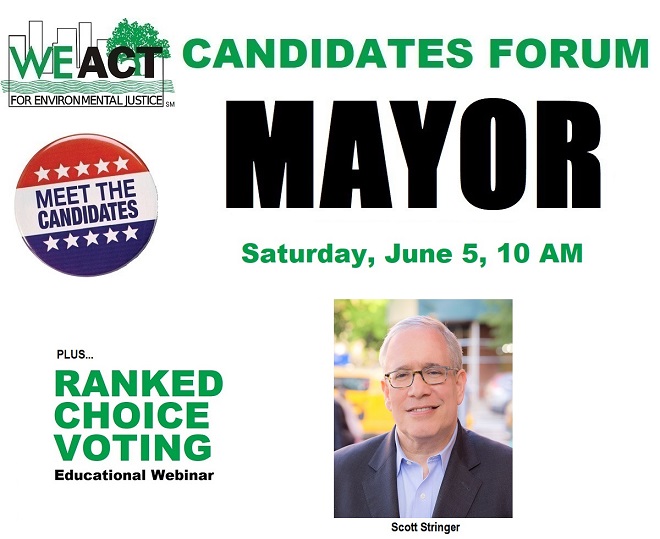 THIS EVENT HAS BEEN CANCELED

Scott Stringer grew up in Washington Heights in the 1970s. He attended P.S. 152 on Nagle Avenue and I.S. 52 on Academy Street. He graduated from John F. Kennedy High School in Marble Hill and John Jay College of Criminal Justice in Manhattan, a CUNY school.

Stringer was elected City Comptroller in 2013. Prior to serving as Comptroller, he was Manhattan Borough President from 2006 to 2013 and represented the Upper West Side in the New York State Assembly from 1992 to 2005. He and his wife, Elyse Buxbaum, live in Manhattan with their two children, Max and Miles.