Why should I come to the Annual Membership Meeting?

Join us for WE ACT’s Annual Member Meeting! We will provide WE ACT members a space to discuss our victories over the past year, and our upcoming plans and policies for 2018. RSVP for breakfast, speakers, music performances, and inspiration for the year ahead! 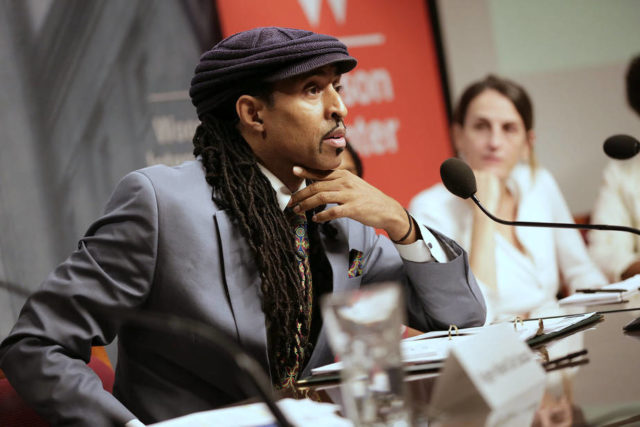 Mustafa worked at the Environmental Protection Agency for 24 years, where he elevated environmental justice issues and worked across federal agencies to strengthen environmental justice policies, programs, and initiatives. In March 2017, Mustafa made major headlines when he chose to resign from the Trump Administration’s EPA. Now, he has quickly become a national leader in the resistance to the Administration at the Hip Hop Caucus, speaking out in national media outlets such as MSNBC and CNN on how budget cuts will impact vulnerable communities. 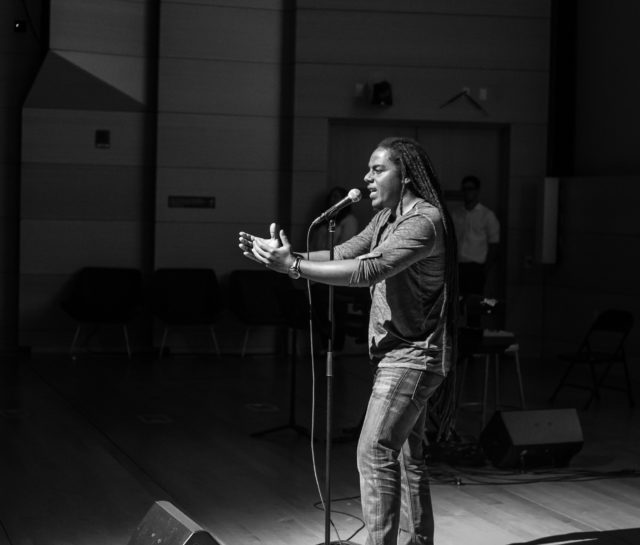 Trinidad-born, New York-based emcee Messiah Ramkissoon has a message: words possess power. His own power was uncovered at the tender age of four, when he was encouraged to write and perform poetry by a second mother who once joined Bob Marley’s musicians and Olu Dara onstage. Messiah is a three-time champion of the notoriously tough nationally-televised Apollo Theater showcase and has released six hip-hop spoken word albums. He opened the BET Awards pre-show for Janelle Monae, and was a featured performer for the unveiling of the Martin Luther King, Jr., National Monument in Washington, DC

Join us anyways and visit our membership page to learn more about becoming one!