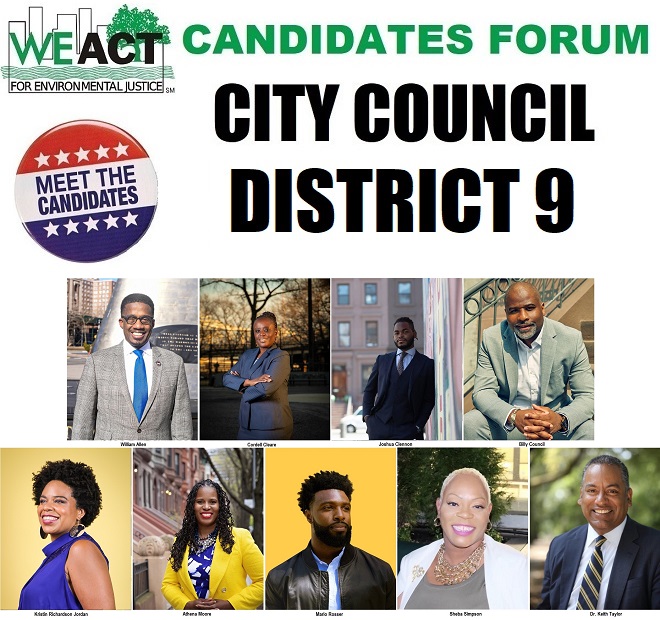 Dr. Keith Taylor is an adjunct assistant professor in the Department of Law, Police Science and Criminal Justice Administration at John Jay College. A native New Yorker, he served as a public safety professional for 26 years, retiring as an assistant commissioner. At the NYPD, he was inducted into its Honor Legion for performing an act of bravery at imminent personal risk; he was promoted from undercover narcotics detective to detective sergeant where he supervised Internal Affairs, Missing Persons, Emergency Service Unit (Special Weapons and Tactics), and Federal Emergency Management Agency  Urban Search and Rescue teams, receiving a commendation from Federal Bureau of Investigations Director Robert Meuller for resolving an incident of national significance at the United Nations’ New York City headquarters. As Commanding Officer of an Intelligence Bureau, he developed/improved policies, standards, and evaluation methodologies, specialized training, and interagency law enforcement coordination at the local, state and federal levels. During this time he earned masters degrees from City College of New York and the Naval Postgraduate School, as well as a doctorate from Columbia University’s Teachers College.