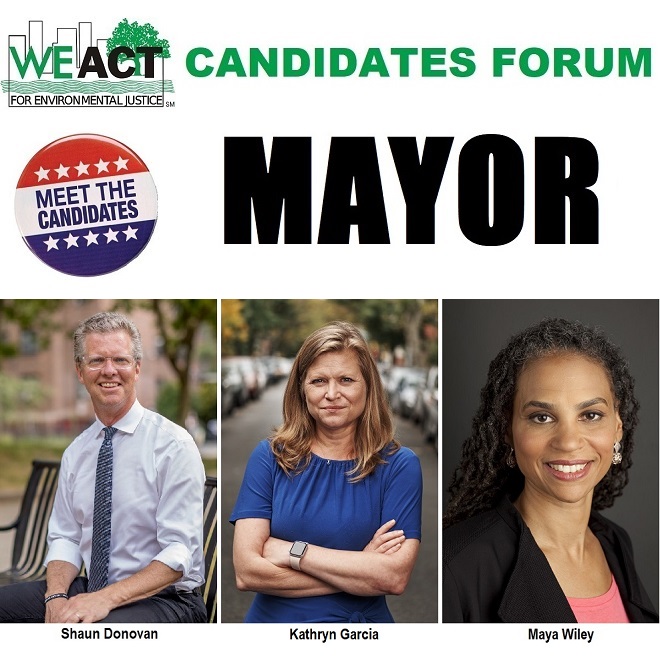 THE MAYOR of New York City is the head of the executive branch of city government and is responsible for appointing his deputy mayors, commissioners (who head city departments) and numerous officials.  The Mayor oversees the city’s public properties, services, most public agencies, police and fire departments. Our Mayor is responsible for maintaining New York City’s relationships with federal, state and local governing entities while enforcing all city, state, and federal laws.  Also, the Mayor’s office prepares and administers the City’s annual Expense, Capital Budgets and Financial Plan.

Kathryn Garcia is a lifelong New Yorker and the former Commissioner of the NYC Department of Sanitation where she led the world’s largest municipal waste management, recycling, street cleaning and snow response agency. From 2014-2020, under Kathryn’s leadership the department saw a historic overhaul focused on efficiency and combating climate change.

In March of 2020, at the height of the COVID-19 pandemic, Kathryn was tapped to build a program of unprecedented scale — delivering over 200 million meals to feed hungry and vulnerable New Yorkers.

Kathryn was named as Senior Advisor for Citywide Lead Prevention in 2018. In that role, she spearheaded LeadFreeNYC, NYC’s comprehensive plan to eradicate childhood lead exposure. In early 2019 Kathryn was tapped as Interim Chair and CEO of the New York City Housing Authority (NYCHA).

From 2006-2014 Kathryn served at the Department of Environmental Protection where she rose to become Chief Operating Officer during the Bloomberg administration. While there, she led emergency response efforts, including as Incident Commander for Superstorm Sandy.

Kathryn was adopted and raised in Brooklyn in a multi-racial family. She is a mom of two and currently lives in Park Slope. Kathryn is running for mayor of New York City to bring the experience and leadership necessary to deliver strong services that improve the everyday lives of New Yorkers and to create a healthier, more livable, more equitable city for our future.