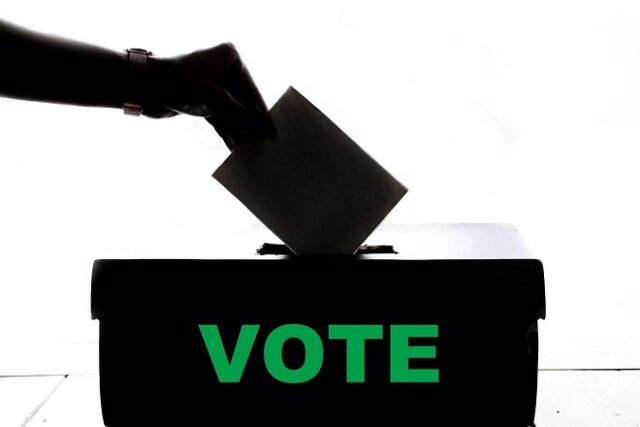 2022 ELECTIONS
In April and May, we hosted a series of Candidates Forums to help Northern Manhattan voters get to know the candidates for the Primaries and General elections. You can watch the video replay of those forums here.

Wondering if you have been redistricted? THE CITY has a simple online tool that will give you the answer: click here.

ABSENTEE BALLOTS
Visit this link to learn about and apply for an absentee ballot. To vote with an absentee ballot in in New York State for the November 8, 2022 General Election, you need to postmark or email your application for an absentee ballot no later than October 24. The last day to apply in person is November 7. And then you will need to submit that ballot by November 8 (postmarked) and ensure that it is received by the local board of elections no later than November 15 (or November 21 for Military Voter Ballots). If you are going to deliver your application in person to the local board of elections, the last day to do so is November 8.

RANKED CHOICE VOTING
If you are not familiar with the Ranked Choice Voting system, we encourage you to watch this informative video.

Find Your District
Not sure about which City Council district you live in or need information about the candidates? Enter your street address below to find your district.

October 14 – Deadline to Register to Vote in the General Election