WE ACT for Environmental Justice is a Northern Manhattan membership-based organization whose mission is to build healthy communities by ensuring that people of color and/or low-income residents participate meaningfully in the creation of sound and fair environmental health and protection policies and practices. WE ACT has offices in New York and Washington, D.C. 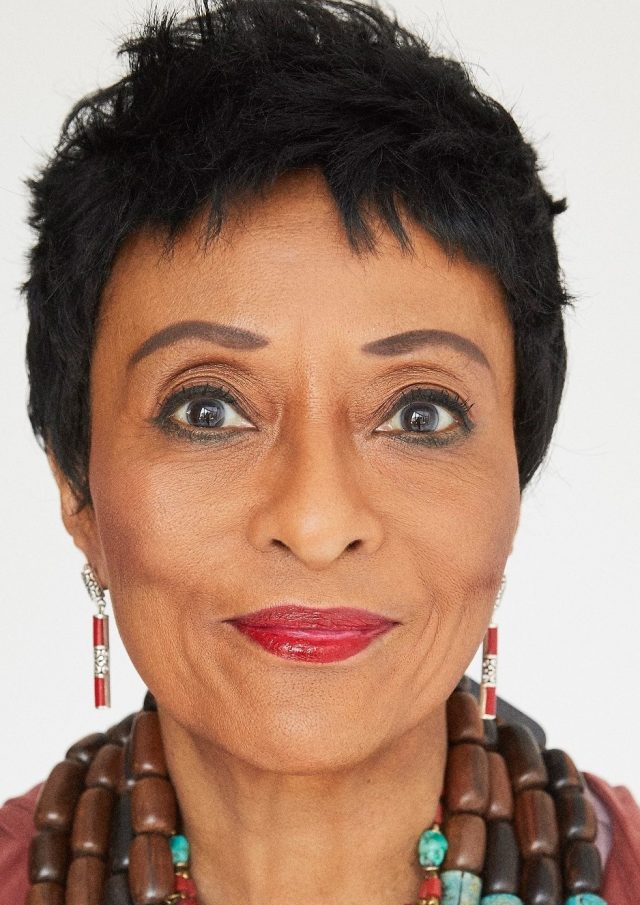 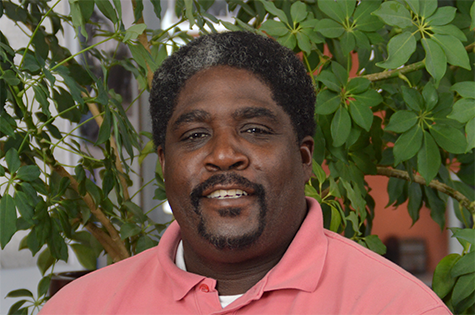 Charles Callaway is a resident of West Harlem. As the Director of Workforce Development at WE ACT for Environmental Justice, Charles taps into his many years of working with and leading empowerment programs throughout Harlem. At WE ACT, he has recruited and trained more than 2,000 people in 30 hours of OSHA and 32 hours of asbestos handling classes along with more than 100 certified solar installers. As a result of this, more than 200 now have jobs, including 138 community members working in the construction field 78 in the solar industry. Charles has also been instrumental in developing a solar workers cooperative, SUNS: Solar Uptown Now Services, with his solar trainees, and they have installed 14 megawatts of solar power to date. Charles previously served as WE ACT’s Director of Organizing, playing a key role in organizing residents around significant issues in the community and helping them understand the importance of advocating on its own behalf. He worked with Harlem residents on the Columbia University expansion and 125th Street rezoning. Charles also worked with the Mother Clara Hale Community Taskforce and the MTA to build the first green bus depot in Harlem. 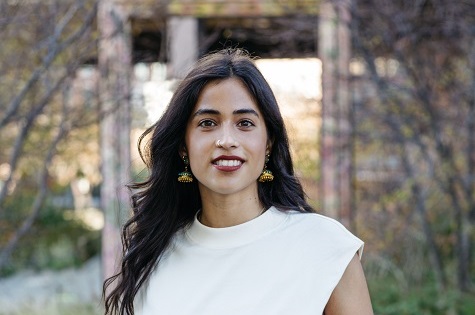 Sonal Jessel (she/her) is the Director of Policy at WE ACT for Environmental Justice. She leads the New York policy team and is responsible for advancing the organization’s policy agenda at the local, state, and national levels, in addition to leading the Northern Manhattan Climate Action (NMCA) Plan. Sonal works with local, city, and state leaders to advance policy changes that improve environmental health and advances a just transition. She is appointed to the New York State Climate Justice Working Group. Prior to joining WE ACT, she conducted research in energy insecurity, housing, and public health at Columbia University. Sonal has an MPH in Population and Family Health with a concentration in Climate and Health from Columbia University’s Mailman School of Public Health, and a BA in Organismal Biology from Pitzer College, in California. Her interest is focused on the intersection of environmental and social justice, health, and policy. 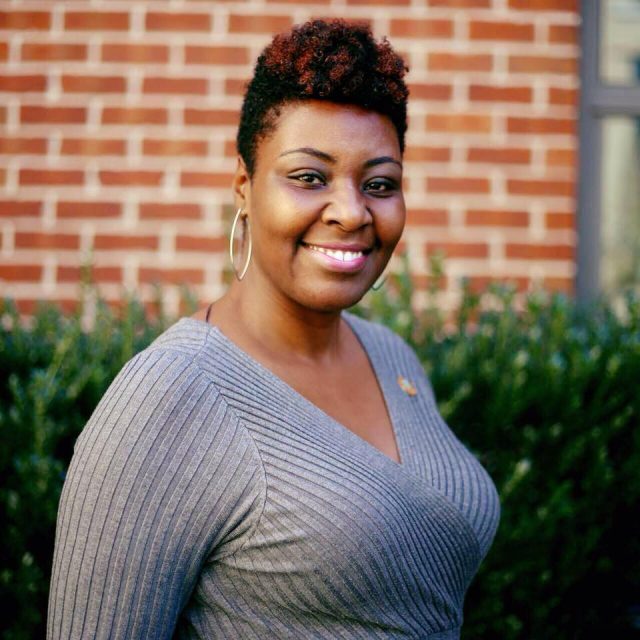 Dana Johnson serves as Senior Director of Strategy and Federal Policy at WE ACT for Environmental Justice and leads an advocacy, regulatory and policy-setting team. She has successfully helped shape the environmental industry narrative in the areas of clean air, healthy homes, water quality, energy democracy, and transportation standards. A sought after thought leader, Dana has moderated conversations about equitable policy-making on behalf of the New York Bar Association and Massachusetts Institute of Technology Water Club. She also conceptualized and co-hosted an environmental justice education series on Clubhouse titled All Heat, No Shade. This series built awareness of President Biden’s Climate Executive Orders and his “whole of government” approach to addressing environmental justice and the climate crisis. Dana is a Board Member of Green 2.0 – a non-profit organization that believes that the voices and leadership of a powerful environmental movement must be as diverse as the causes’ it champions. She also is on the Advisory Council of the State Energy & Impact Center of NYU School of Law.

Q&A with WE ACT

Why is WE ACT excited for the Justice40rward Community Tour to come to your community?

Engaging officials at every level of government ensures they will be held accountable to historically neglected and disinvested communities and that those on the frontlines of harm understand how to receive these critical resources,” said Co-founder and Executive Director, Peggy Shepard at WE ACT for Environmental Justice. “All of us must work together to reimagine and rebuild communities with these once-in-a-generation federal investments.

What are three projects you’re currently working on with the community?

What should others know about environmental justice in your community?

Why is WE ACT excited about the Justice40 Initiative?

President Biden’s Justice40 Initiative is based on New York State’s groundbreaking Climate Leadership and Community Protection Act, which we helped pass. Justice40 will ensure that 40 percent of the overall benefits of certain federal investments flow to communities that have been marginalized, underserved, and overburdened by pollution and climate change – including the communities we serve.

What is a previous project or program that your organization is proud of achieving for your community?

What flagship or recurring programs do you have going on?

For this tour, one of the key areas of focus is our work to address the issues impacting East Harlem, as laid out in our East 125th Street Community Visioning Plan. Another is our Solar Uptown Now program, which trains members of the community to install solar on the roofs of affordable housing in Northern Manhattan.

Keep up with us and learn more about our work on: