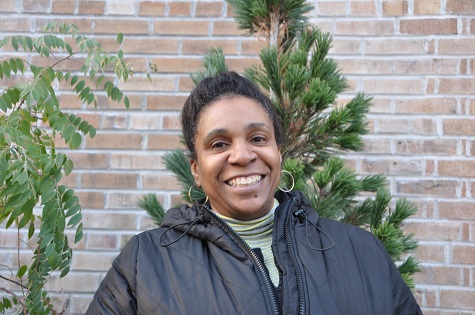 Tina Johnson is a life-long resident of West Harlem and the New York City Housing Authority’s (NYCHA) General Grant Houses. An environmental activist dedicated to improving the living conditions and average age of longevity in her community, she joined WE ACT for Environmental Justice as a community member in 2014 to learn more about the chronic indoor environmental hazards she encountered as a NYCHA tenant. And after participating in the creation of WE ACT’s membership Steering Committee, she became its first duly elected Chair and was appointed by the Speaker of the New York City Council to be a member of the city’s Environmental Justice Advisory Committee. In 2019, Tina made the transition from member to WE ACT staff, taking the role of a community organizer. And she is eager to put into action what she learned as a member, to help grow and advance the organization.